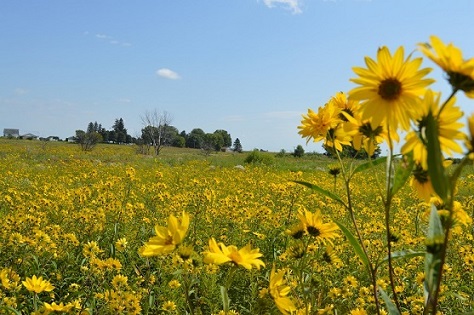 GeoThink submitted the ninth monitoring report (for the Afton Forest Preserve) on behalf of the DeKalb County Forest Preserve District (DCFPD) to the U.S. Army Corps of Engineers - Rock Island District (USACOE) earlier this month. Because of the diligence of the DCFPD the wetlands at Afton Forest Preserve now totals over 50 acres. Mr. Mangan (staff Wetland Scientist) has had the pleasure of delineating the wetlands of Afton for the DCFPD since 2011. This year GeoThink and the DCFPD confirmed 154 native plant species in the wetland areas. GeoThink looks forward to adding new species to the list during the monitoring of 2018. 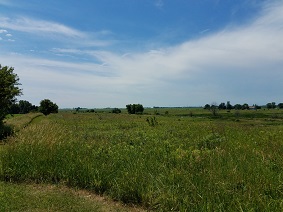 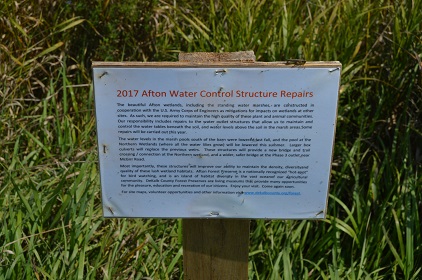